Posted on Mar 1, 2016 by passionateinkcomm   No Comments Yet | Posted in Uncategorized 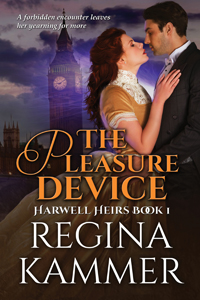 In Victorian London of 1879, a new device for the treatment of hysteria has just arrived from France. Dr. Julius Christopher plans to use the invention for his own salacious scheme. Can Dr. Nicholas Ramsay prevent his beloved, the virginal debutante Helena Phillips, from being the next patient? 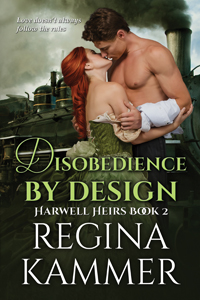 In 1860, the railways of Victorian England transport American stevedore Joseph Phillips to the lush countryside of Lincolnshire…and into the arms of Lady Sophia Harwell. But Sophia is betrothed to a violent villain who wants only two things: her virginity and her dowry. Can Joseph save his beloved without scandalizing upper-class British society? 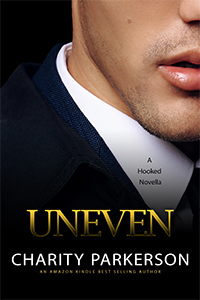 Holden wants stability. Sam wants the world. They both crave each other.

Since the day Holden walked into the gym where Sam works, Sam has been infatuated. For some reason he can’t explain, when Holden’s around, Sam can’t stop talking. No one else in the world knows as much about him. The only thing he’s kept to himself is his hunger for Holden’s attention. That is, until the day Sam catches Holden watching him with the same longing.